Get fresh music recommendations delivered to your inbox every Friday.

Songs of Moonlight and Rain (expanded) 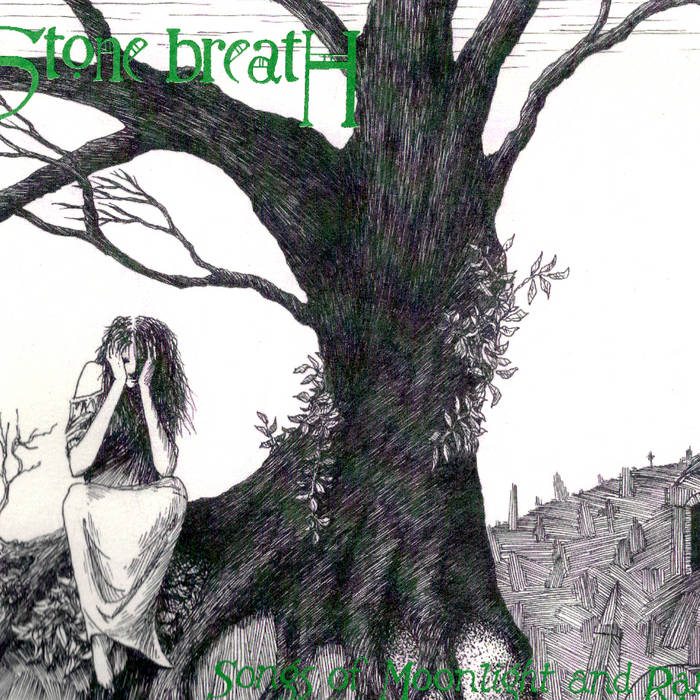